Joy to the World/O Come All Ye Faithful

Joy comes to earth in the form of a human baby, is wrapped in swaddling clothes, and laid in a manger to protect Him from the elements and harm. He came to the area of Bethlehem known to the shepherds of that time as Migdal Eder ("Tower of Eder"), a tower mentioned in the biblical book of Genesis 35:21 and located near the present-day city of Bethlehem. A prophecy from Micah 4:8 has been interpreted by scholars to mean that the Messiah would be revealed from the "tower of the flock" (Migdal Eder):

Why was and is this tower important? Why mention this area? This area of Bethlehem was known to the shepherds of that day because that area used those towers to watch over and protect the flock of sheep which served as sacrificial lambs for the temple. They were watched and kept from harm by a special group of shepherds. These sheep were born in the "watchtowers" and sometimes swaddled and placed in mangers at the base of them to protect them from the elements, safe from wild animals, and free from blemish. Therefore, when the angels appeared to the shepherds in that area, they would have known immediately the symbolism of Jesus' birth in such a setting as was described and possibly where to go to find Him. The shepherds were the faithful who were called to risk their lives every day for a flock of sheep that they couldn't even enter the temple to sacrifice (because of their status) and now these faithful were to be the first to tell the world that the Lamb of God had come. The angels sang joy into the world and called the faithful to come, witness, and tell of the birth of the Lamb of God, the Savior of the world! He is here!

Popular posts from this blog

Weekly Minute, Week 7 "Glory By Day, Fire In Our Darkness"

5.28.2020 Anyplace Praise presents One Accord singing The Lord is My Salvation

This project was amazing from start to finish.  What a blessing it is to see and hear children lifting their voices in sweet praise to our Savior.  This song was chosen by Ms. Nikki Bowie for our April 19th service, but this obviously was not able to happen because of the stay-at-home order and COVID.  My choir, One Accord, continued to meet on Zoom for a weekly devotional and fellowship time.  During one of our weekly meetings, I mentioned this project to them and they all were super-excited about it.  I directed a click track, instructions were sent, practice happened, parents recorded and Jared engineered this beautiful work.   We pray that your hearts are filled as you listen to their beautiful voices.  Think about the words and rest in the comfort that The Lord Is Our Salvation! Isaiah 12 1. In that day you will say: "I will praise you, O LORD. Although you were angry with me, your anger has turned away and you have comforted me. 2. Surely God is my salva
Read more 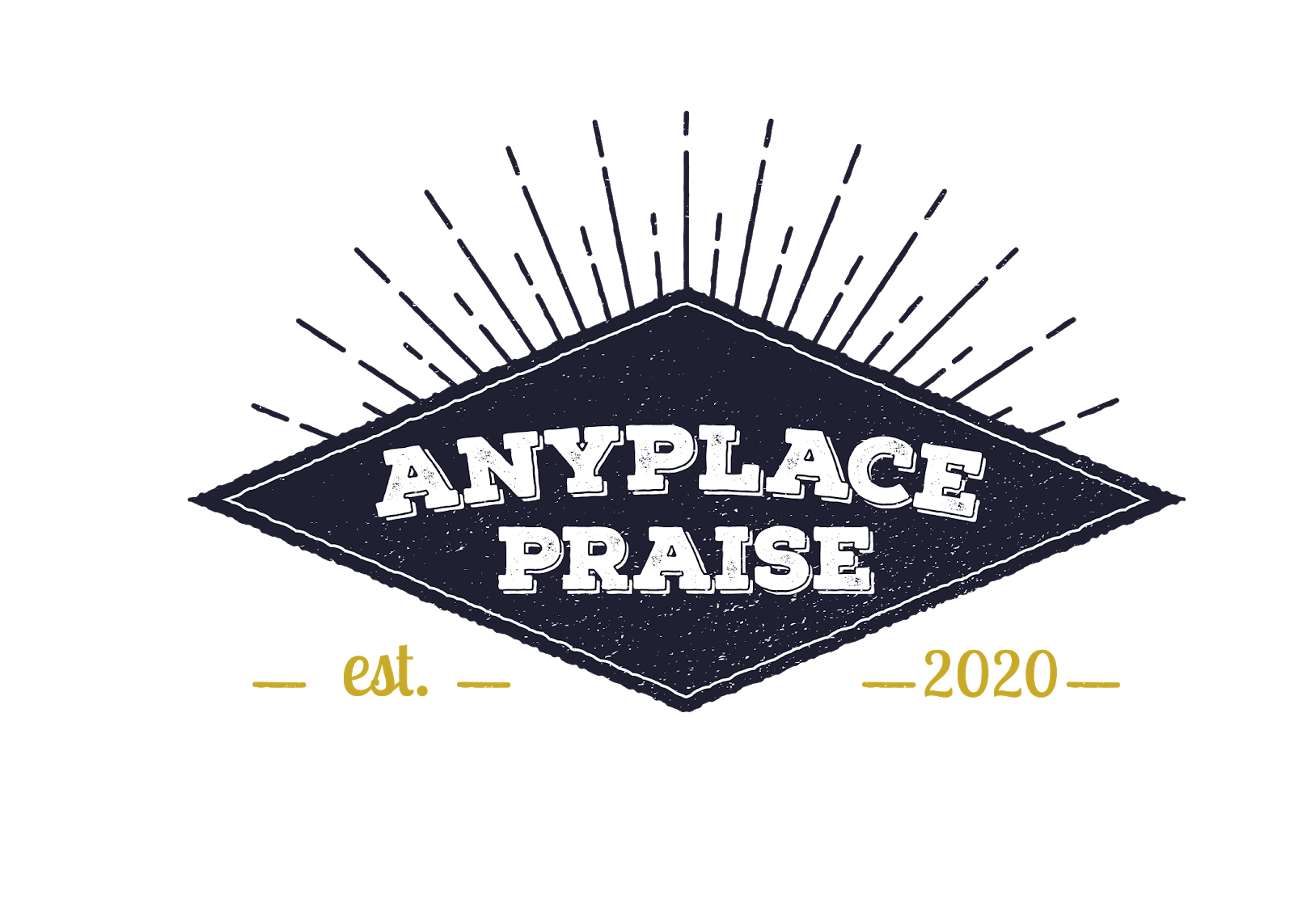 Click on the buttons below to watch videos that we made, read about us, and more. If you have any questions, email us at anyplacepraise@gmail.com and don't forget to visit and subscribe to our YouTube channel by clicking here.
Read About Us
Watch Our Videos